Ferraris are known for being luxury cars, which, although they are purchased by people with a very high purchasing power, are recognized for their engines. On Tuesday, CEO Louis Camilleri stated that the company will never become fully electric.

On the occasion of the publication of the company’s third quarter results, Camilleri said:

“There should be longer-term cost savings as battery technologies improve. However, going 100 percent electric is asking a lot, it means pushing things.

I really don’t think Ferrari will ever go 100 percent electric. As long as I live, it won’t even reach 50 percent ”.

Last year the company launched the Ferrari SF90 Strade , its first plug-in hybrid model. This only has 35 kilometers of autonomy at a maximum speed of 135 km / h. However, it appears that it is not going to be something the company is going to pursue in the long term.

Also in late 2019, Ferrari said its 100 percent electric vehicle would be delayed until after 2025. This is because “battery technology is not where it should be yet.” But, the suspicion is evident on the part of the CEO. 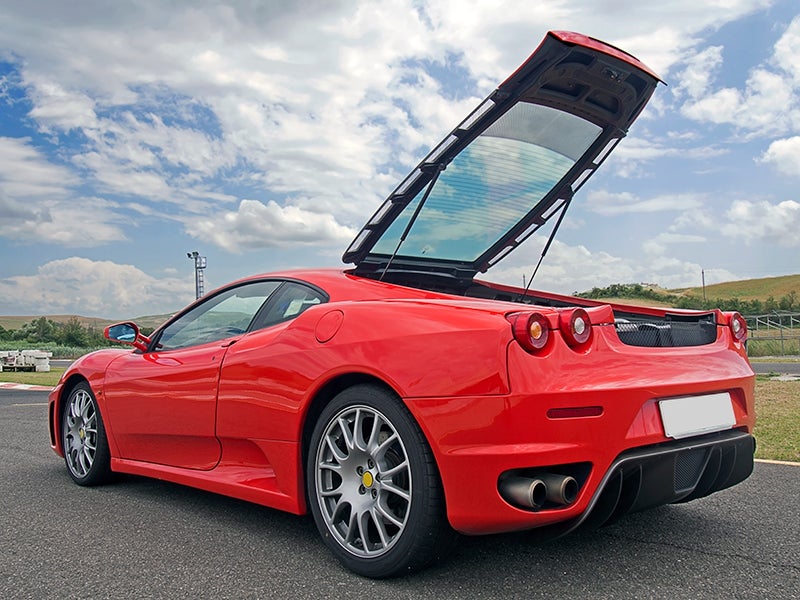 According to Camilleri, hybrid technology is expensive, and battery technology has room for improvement. “Being 100 percent electric is forcing things.”

Many companies do bet on this type of electric car , such is the case of Elon Musk’s Tesla, Amazon with its delivery trucks along with Rivian , Volvo and even Ford .